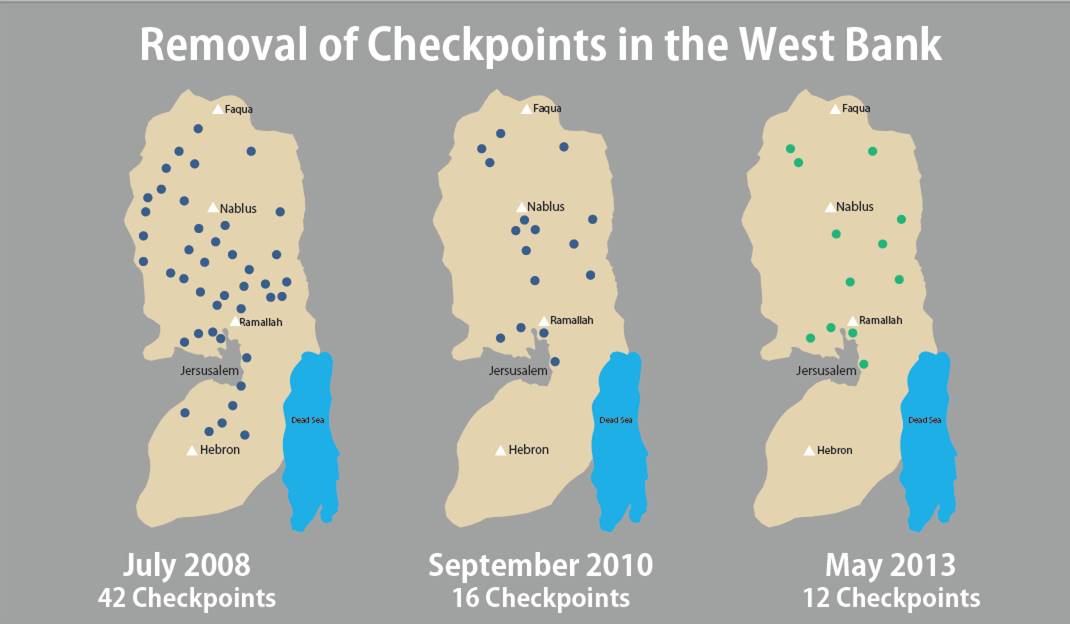 This overture does not serve the purpose of peace and justice. Instead, it disseminates a variety of falsehoods and fabrications that do nothing more that incite hostility. These accusations appear consistently in BDS documents. Here are a few examples:

The False Claim of Apartheid

Criticism of the Effects of Israeli Security Measures, While Ignoring the Causes

The Mischaracterization of Conditions for Palestinian Prisoners in Israeli Jails

The False Claim of Apartheid

The accusation that Israel is an apartheid state is factually and morally incorrect. Apartheid-era South Africa was a state-sanctioned system of racial separation and discrimination. This is not even remotely the case in Israel, where there is one law for all citizens and minorities have full political rights. Israel’s Arabs participate fully in the political process. Arabs serve on Israel’s Supreme Court, as directors of major hospitals, as army officers, as ambassadors – and in 2007, as Acting Head of State[1]. According to Goldstone, “In Israel, there is no apartheid. Nothing there comes close to the definition of apartheid under the 1998 Rome Statute”[2], a definitive description of true apartheid.

Criticism of the Effects of Israeli Security Measures, While Ignoring the Causes

In Gaza, where Hamas governs, over 13,000 rockets and mortars have been fired into Israeli towns and cities since 2000, killing dozens of civilians and traumatizing children and adults – Jewish and Arab alike.[3] The deliberate targeting of Israeli civilians has led Israel to do what any sovereign nation would do to protect its citizens – restrict the import of materials that can be used for offensive purposes, while ensuring that all humanitarian aid can pass through. The UN’s Palmer Report declared the blockade permissible under international law, indicating, “Israel faces a real threat to its security from militant groups in Gaza.”[4]

In the West Bank, the overture floats the idea of there being over 600 checkpoints in the interior of the West Bank, and that the sole purpose of Israeli security is to impose hardship on Palestinians. In reality, as of February 2014, there were well less than 100 and most are unmanned except during emergencies.[5] Since September 2000, 1,234 Israelis have been killed by terror attacks and 8,342 have been injured. Israel was compelled to take steps to protect its citizens.[6] Despite the ongoing conflict between the two parties, security restrictions, including checkpoints, have been substantially reduced and primarily confined to crossings between Israel and the West Bank.[7] Freedom of movement for Palestinians in the West Bank has improved dramatically since the tragic violence of the early 2000’s.

Israel imposed restrictions on certain roads in the West Bank several years ago due to repeated violence against travelers after the eruption of the Second Intifada in 2000. However, most of the restrictions were already removed in 2009 and today most West Bank roads are open to the majority of the Palestinian population. In fact, The Associated Press mistakenly reported this assertion and later made the following correction: “The Associated Press erroneously reported that Israel has a network of roads reserved for Jews. These roads are open to all Israeli citizens, including Arabs, as well as foreigners and tourists”.[8]

As for the security fence, the overture does not acknowledge that it is a sadly necessary obstacle to the waves of violence that originated in the West Bank to deliberately target Israeli civilians. Since its erection, suicide bombings for example have essentially ceased (although attempts still continue).

The overture also incorrectly describes the security fence as allowing for “confiscation” of land and the “inability” of Palestinian landowners to access their plots. Any land owned by Palestinians in the West Bank that is privately owned stays that way unless sold. Even in cases in which Israel’s security fence encroaches on privately owned Palestinian land and when land is requisitioned for security purposes, there is no change in the legal status of this territory and it remains the property of the owner. Compensation matching the property’s value is provided for the use of the land and any damage to trees and crops. Owners of agricultural land are provided with compensation for the full value of their crop yield as long as the property is in use. In some cases, agricultural gates are created, allowing farmers to continue cultivating their land.[9] Outstanding cases may be brought before the Supreme Court.

The Mischaracterization of Conditions for Palestinian Prisoners in Israeli Jails

Israeli prisons meet all the standards laid out in the Geneva Convention.[10] Prisoners earn degrees,[11] visits from relatives, and regular visits from the Red Cross. Palestinian prisoners in Israeli jails have been convicted, accused, or detained for threatening or attacking the security of the state and its citizens.

The latest data shows that currently there is almost no difference in per capita consumption of natural water between Israelis and Palestinians.[12] While the overture and Palestinian claims insist that Israel is illegally withholding water, Israel has actually fulfilled (and exceeded) all of its obligations according to the agreements it signed in 1995 with the Palestinian Authority (PA).[13] .

A groundbreaking water agreement was recently signed between Israel, Jordan and the Palestinian Authority. Not only did this agreement lead to the construction of a new desalination plant that will increase total water supply in the region, but Israel is set to also provide Palestinians with additional quantities of water they receive as part of previous agreements, including the Oslo Accords.[14]

Overture 17 hinders the cause of peace. It is nothing more than an attempt to delegitimize and weaken the state of Israel and inflict harm on the people of Israel. It engages recklessly in vicious accusations that do not hold up to scrutiny. It is a tragedy that such a document is even being put forth before a Christian assembly.